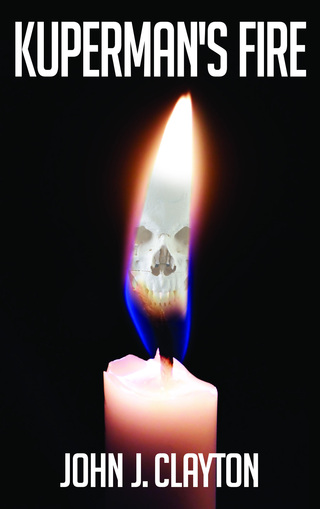 Kuperman’s Fire is partly a novel about criminal evil--the selling of chemical munitions abroad--from a Jewish perspective. It’s 1994. The protagonist, Michael Kuperman, is a very successful software CEO. His chief software designer, overseeing installation of a program for a large chemical corporation, discovers that some group within the corporation is selling chemicals abroad which, when combined, become chemical munitions. The story on which the novel hangs concerns Michael’s uncovering of the scheme. The novel moves toward the exposure of evil. As pressure grows, the Kuperman family has to run, hide their identity to save themselves.